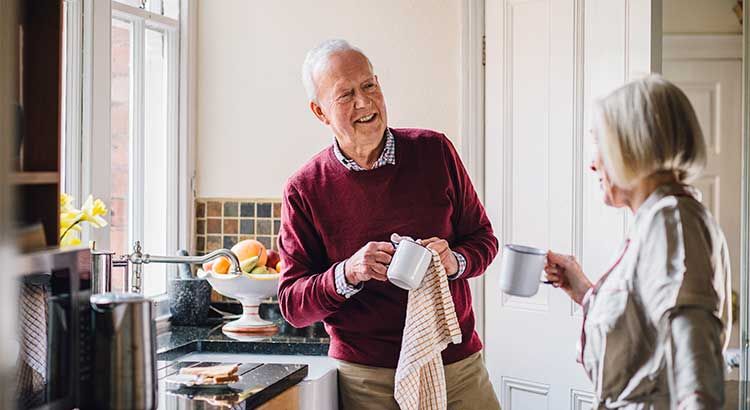 CoreLogic’s latest Equity Report revealed that 675,000 US homeowners regained positive equity in their homes in 2017. This is great news for the country, as 95.1% of all mortgaged properties are now in a positive equity situation.

“U.S homeowners with mortgages (roughly 63% of all the properties) have seen their equity increase by a total of $908.4 billion since the fourth quarter 2016, an increase of 12.2%, year over year.”

“Home-price growth has been the primary driver of home-equity wealth creation. The CoreLogic Home Price Index grew 6.2 percent during 2017. The largest calendar-year increase since 2013. Likewise, the average growth in home equity was more than $15,000 during 2017, the most in four years.”

He also believes this is a great sign for the market in 2018, saying:

“Because wealth gains spur additional consumer purchases, the rise in home-equity wealth during 2017 should add more than $50 billion to U.S. consumption spending over the next two to three years.”

This is great news for homeowners! But, do they realize that their equity position has changed?

A study by Fannie Mae suggests that many homeowners are not aware that they have regained equity in their homes as their investment has increased in value. For example, their study showed that 23% of Americans still believe their home is in a negative equity position when, in actuality, CoreLogic’s report shows that only 4.9% of homes are in that position (down from 6.3% in Q4 2016).

The study also revealed that only 37% of Americans believe that they have “significant equity” (greater than 20%) when in actuality, 83% do! 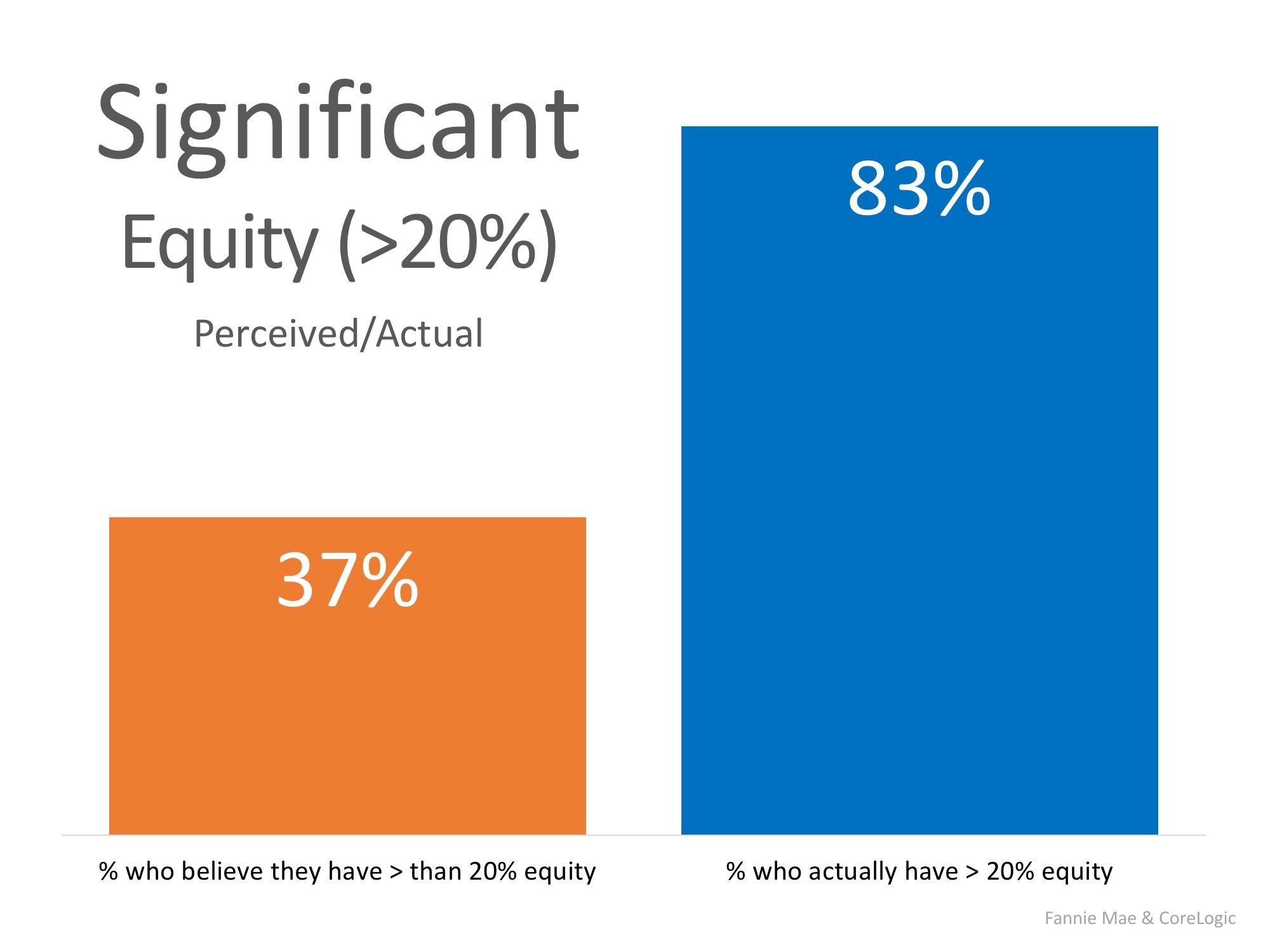 This means that 46% of Americans with a mortgage fail to realize the opportune situation they are in. With a sizeable equity position, many homeowners could easily move into a house (either larger or smaller) that better meets their current needs.

Fannie Mae spoke out on this issue in their report:

If you are one of the many Americans who is unsure of how much equity you have built in your home, don’t let that be the reason you fail to move on to your dream home in 2018! Let’s get together to evaluate your situation!